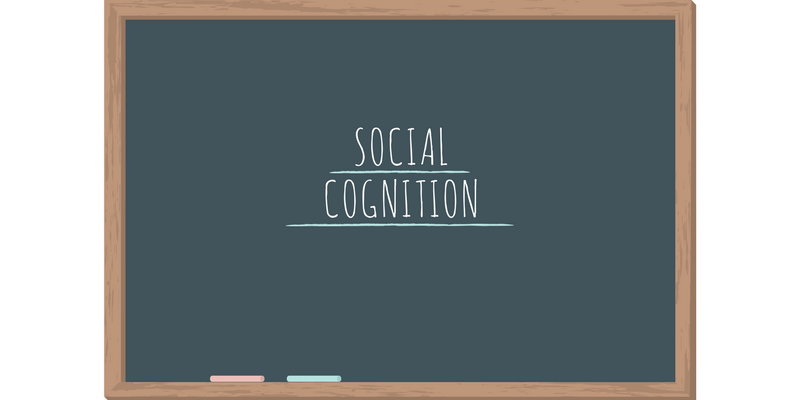 Recently we had researchers from The Kinzler Lab at Cornell University on campus to study “social cognition” in children aged 3 – 10. I would like to thank the parents of these kids, their teachers, and the children themselves for participating in this research.

Interestingly, in most languages there are two verbs for the English verb: “to know”. For example, in French there is savoir (to know stuff) and connaître (to know people).

You might wonder: which is more important, to know stuff or to know people? 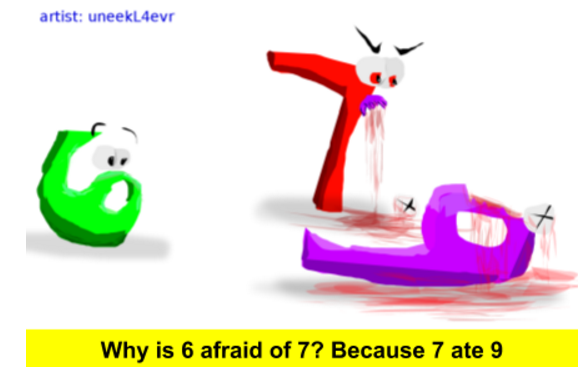 About ⅔ of human language is gossip. This seems to be relatively independent of culture, language, age, etc. Talking about other people is what humans do. Research has shown that mathematicians think of numbers as people, and this gives them special insights into the patterns of numbers.

Personifying numbers is a great way to get kids interested in math, because kids relate better to people than to abstract concepts.

That brings us back to Social Cognition. Because we are an academic institution, the learning community at KC High is interested in how children learn about people, relationships between people, and the social orders that form those relationships. If we understand how children are thinking about other people, we might be able to help them form friendships or develop social networks that help them to learn. More ambitiously, we might understand how to avoid forming harmful thoughts about other people, such as prejudice, discrimination, racism, sexism, etc. 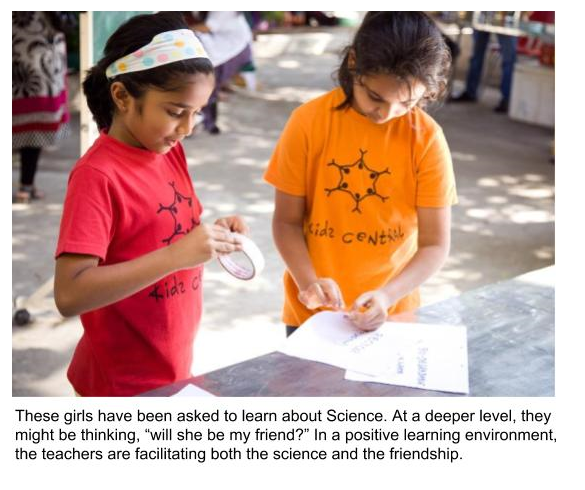 Indeed, every child has a personal learning network. Even though these networks aren’t stated explicitly, a child knows how to learn to do things through people, such as, “for help on math homework, I ask Amma, but for help in cooking, I ask Appa, and to download an app, I ask Annan, but to fix the WiFi, I ask Akka!”